Evolution Powersports has garnered a reputation for performance – insane performance.

Here’s a quick video of a EVOPS tuned RZR embarrassing a few machines on the Dumont Dunes.

See, it works like this, Jim lives in Minnesota, Todd is based out of Colorado and Arizona – SEE?? Snow, Mountains, Dunes, Desert Trails.

It sure is quiet on the Dunes with no music

Embracing the high tech introduction of Ride Command by Polaris a few years ago, the Zuccone brothers reached out to MB Quart for some integration solutions. Chad Marra, R&D Wizard hooked up the RZR with (2) Ride Command adapters Female RCA (part number RC1-2RCA-F) to adapt the output signal from the Ride Command (also called R/C) to the MB Quart Amplifiers.

For mounting amplifiers, Chad utilized the new MB Quart amplifier plate that fits the 2018 Turbo S and 2019 RZR platforms with the redesigned dash. Since the “source unit” is covered by Ride Command, Chad and the Zuccone’s decided on the MB Quart STAGE-5

While this is not a current MB Quart model you can buy, the MB Quart team can build it for you. Just ask for ‘THAT EVO Ride Command System’. Conceptually, it’s the STAGE 5 with out the MB Quart radio and the appropriate adapters for the Ride Command installed in your vehicle. The adapters will help you integrate the Ride Command output into the MB Quart harness. Currently the dual amplifier mounting plate is only available from our partner AZP Concepts.  You can see the full installation manual for the standard Am/FM, Bluetooth MB Quart STAGE5 system here. The standard system included the GMR-3 source unit.

After having the RZR on show all weekend at Camp RZR, Todd/Jim said… “

This thing is amazing. Our performance parts and exhaust systems are not exactly ‘quiet’, in fact, the opposite. Put on a helmet and listening to music becomes a bit of a joke.. but, NOT with this MB Quart set up. Loud! Musical! We were pounding this system all weekend, day and night, and it never blinked once. – LOVE IT.”

To look for your MB Quart RZR or UTV Tuned Audio package, get over to the MB Quart UTV & RZR Tuned Audio Systems page, you’ll see we have something for every machine on the Dunes, Trails, Snow or Mud – Yup, even the ROXOR.

Install images and videos of this system coming soon to help with your RZR, Ride Command and MB Quart installation.

Here are a few key shots from our install will the Evolution Powersports Turbo S RZR. You can email leave a comment with questions and to get notification with updates on this project.

Remove top of dash and hood

Both amps shown in place

For more information on Evolution Powersports, visit their website , Facebook page or Instagram accounts. Prepare to have your horsepower cranked. If one of the Zuccone brothers moves down to the Bayou, watch out when they start tuning Gator Gitters!! Scott at High Lifter, you reading this?? 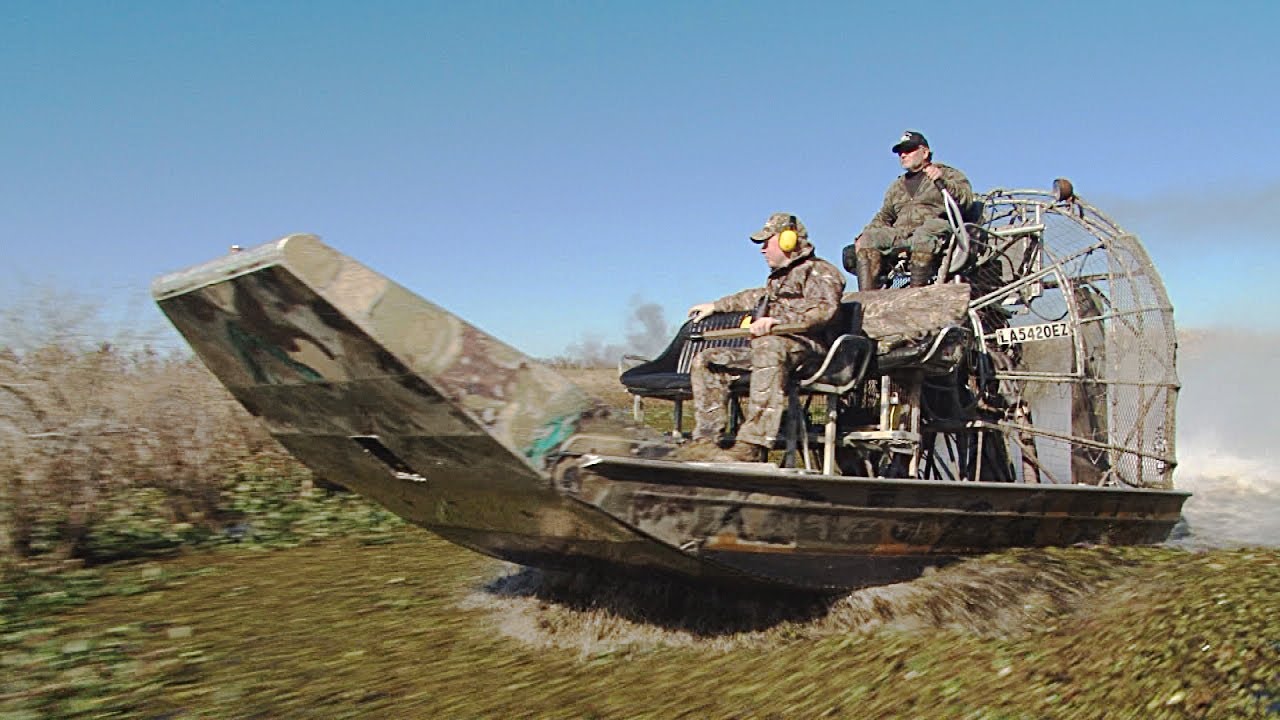